Iceland’s beauty no longer is a secret to Resource Travel, ever since we were fortunate enough to visit the country in 2015. We have written several features on this photographer’s dreamland since then, each time feeling bummed for not being able to stay longer. So we developed a certain sense of jealousy towards photographers who are lucky enough to have their lives there, and Oli Haukur Myrdal is one of them.

The man behind OZZO Photography has been using drones for years to capture his country’s unique landscapes. Take Iceland’s solstice, for example, or his country’s colors during autumn. But because of its northern geographical position, Iceland provides its inhabitants also with some spectacular aerial shows during northern light season. Oddly enough, the photographer had not yet captured this specific spectacle by drone – until now.

So, on the 23rd of August, Oli went out, packing his Matrice 600 hexacopter, his Sony Alpha a7s camera and a Sigma 20mm f/1.4 DG HSM lens. Thanks to some dramatic landscapes in Reykjanes, the northern light footage he captured that night, is no less than epic.

I shot one hour of footage and edited it overnight. Maybe I could have put more effort into it, but my goal was to kick off the northern light season with some new material. I have bigger plans for this winter to come. 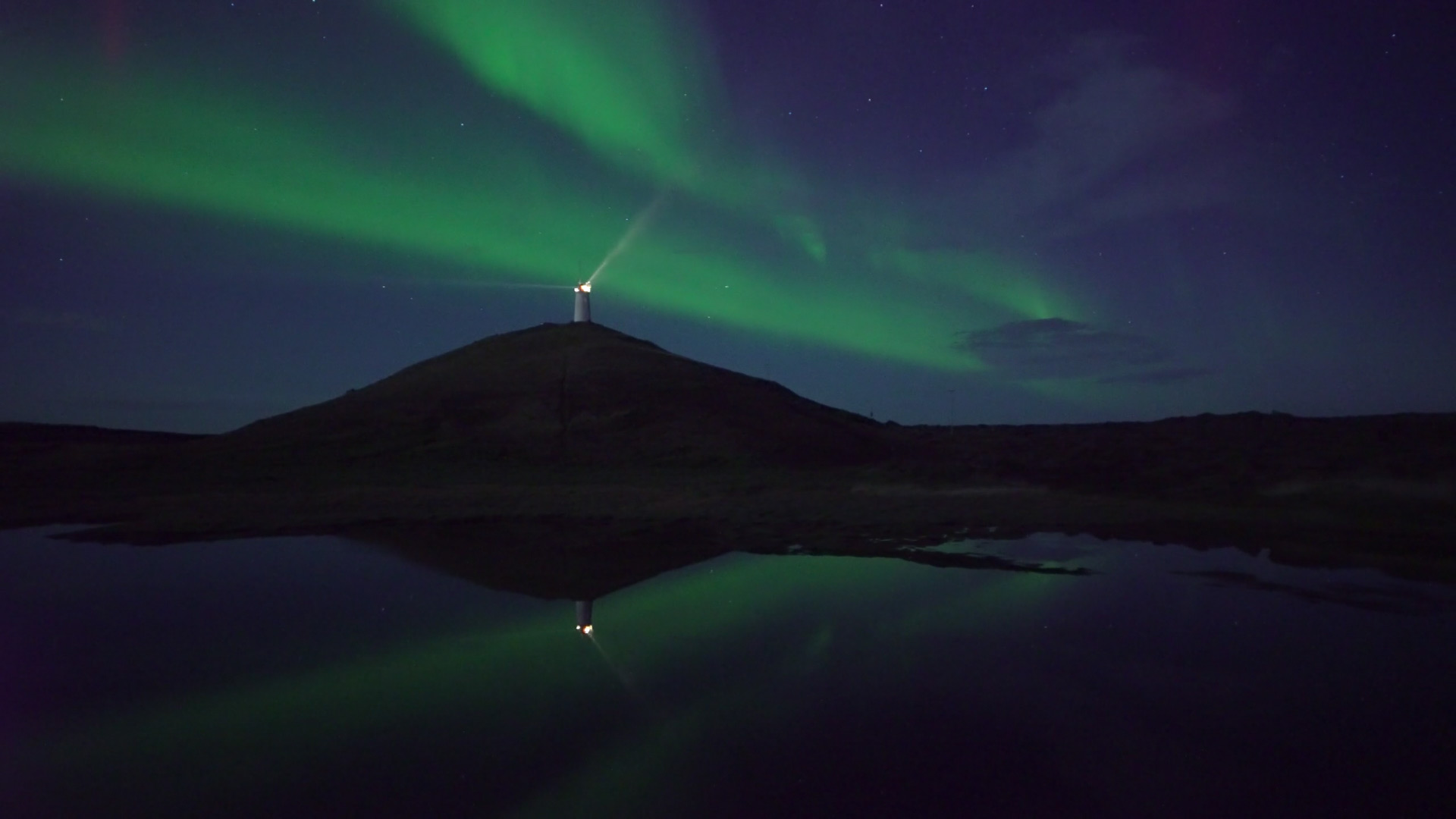 The music for OZZO Photograhpy‘s film “Northern Lights shot with a Drone” is by Lights And Motion. Oli has a lot more films on Vimeo, and he is also on Instagram.

Short Film Shows the Splendor of Rome as...

It’s actually very complicated in this full of activity life to listen news on Television, so
I only use the web for that reason, and take the
most recent information.

I simply want to say I’m beginner to blogs and certainly loved this web page. Probably I’m want to bookmark your website . You actually come with amazing well written articles. Thanks a bunch for sharing with us your blog site.

Some genuinely choice blog posts on this web site , saved to my bookmarks .

Terrific post however , I was wondering if you could write a litte more on this subject? I’d be very grateful if you could elaborate a little bit more. Thank you!

I gotta favorite this site it seems very helpful invaluable

As a Newbie, I am constantly exploring online for articles that can aid me. Thank you

Hi there very cool web site!! Man .. Beautiful .. Amazing .. I’ll bookmark your website and take the feeds additionally…I’m happy to seek out numerous useful information right here within the publish, we’d like develop extra strategies on this regard, thanks for sharing. . . . . .