For most photographers, traveling can be a visual dream with photo ops in every direction. However, many countries or cultures frown upon the unsolicited photography. Whether it be holy sanctuaries or native faces, asking for permission and becoming familiar with the culture’s Dos and Don’ts is key. This guide will hopefully help you avoid having all your equipment and face smashed, or even worse, being thrown into a foreign jail. 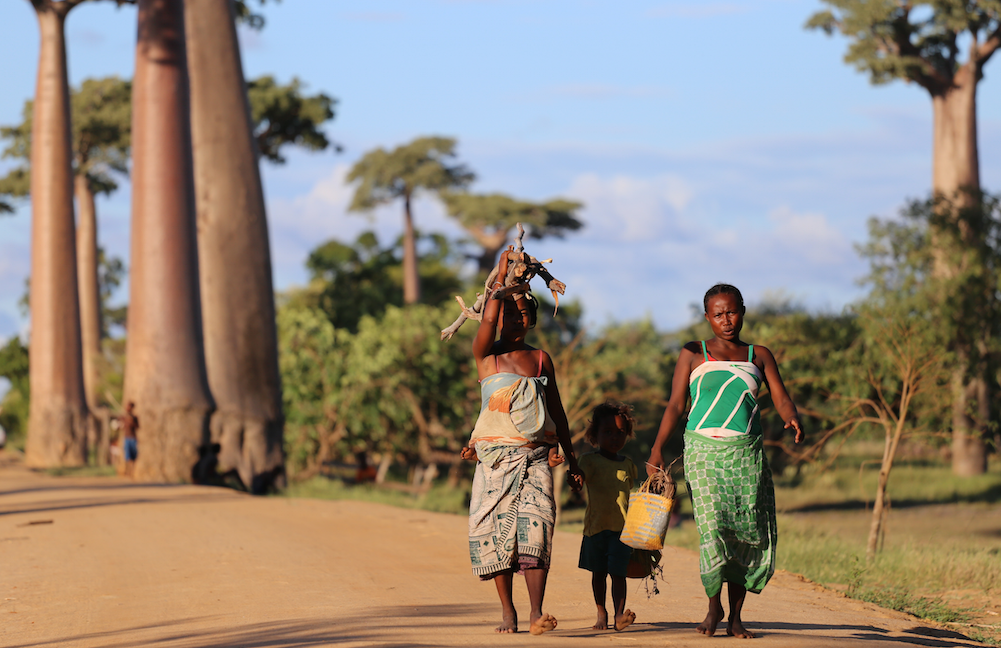 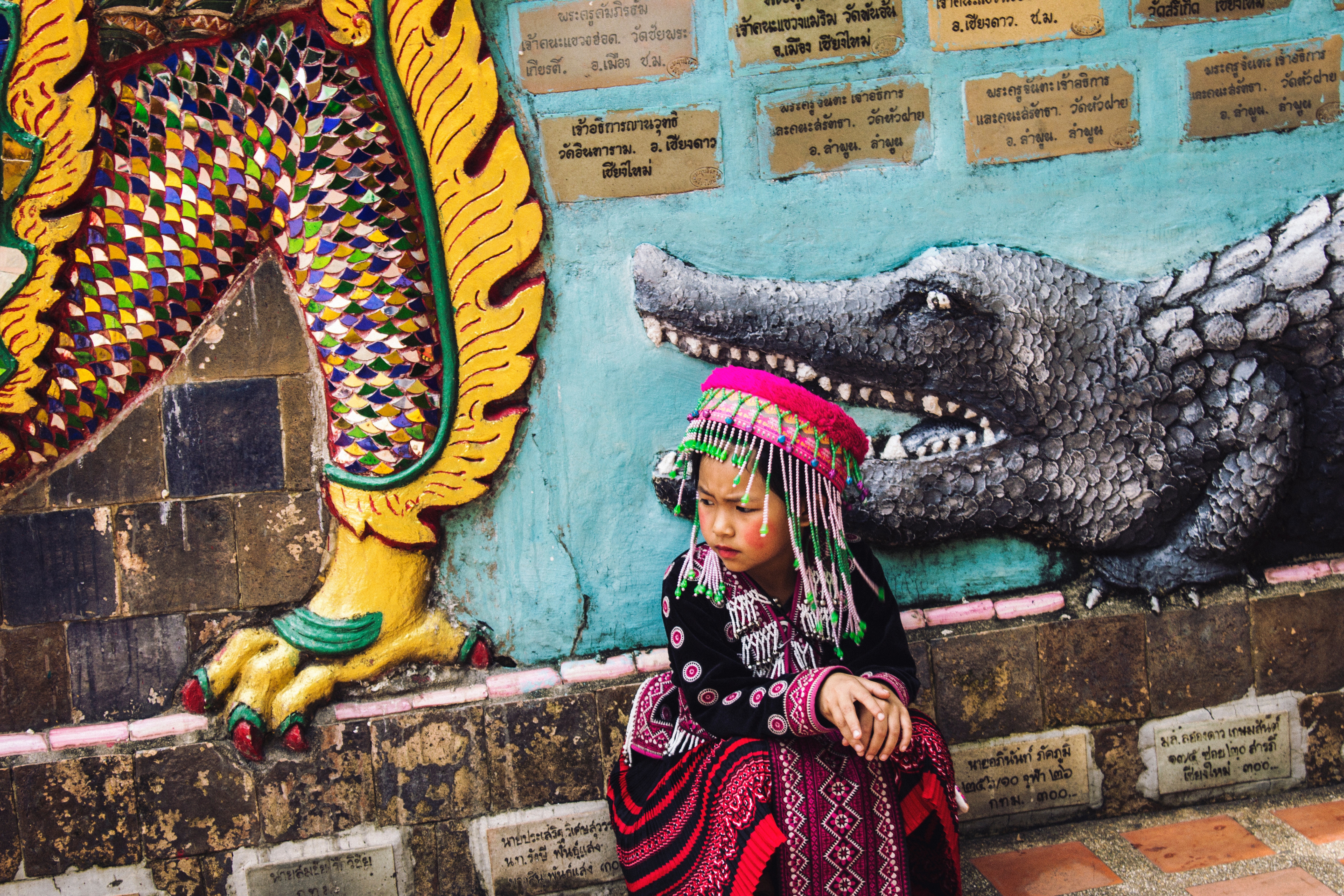 – Research: Be informed of the places you are documenting. Research will save you time when trying to figure out what is OK to photograph and what isn’t. Get familiar with the places you will be traveling to and what their customs are. Not all countries have the same rules and regulations regarding photography. For example, in Islamic culture, photographing women is highly discouraged, even with permission. But in other cultures, it is perfectly fine with their consent.

–Ask: Make sure to always ask permission before you take a snap of someone or their property. This should go unsaid, but for those entitled pricks, here it is. Unsolicited pictures of people is a huge invasion of privacy. You never know if their religion or culture permits it, and that sick shot you want out of them, is totally not worth it without asking.

–Show The Subject the Photo: There is nothing more rude than having someone take your photo then just walk off, even if they say thank you. Sharing the portrait you just took of your subject with them lets them know that you truly appreciate them letting you. It also is almost guaranteed to generate a laugh and a bonding moment.

–Delete the Photo if Asked: If a subject changes their mind and asks you to delete the photo, don’t put up a fight. Respect their wishes and actually delete the photo. Don’t try to trick them. Just do it.

–Respect comes first: Be deserving of the photograph. After you are given permission to shoot lets say a mosque, make sure to pay your respects first. If you are to photograph someone in their country, first begin with respectful eye-contact, then introduce yourself, ultimately making them comfortable with your intentions and expertise before snapping away. This DO goes a long way. 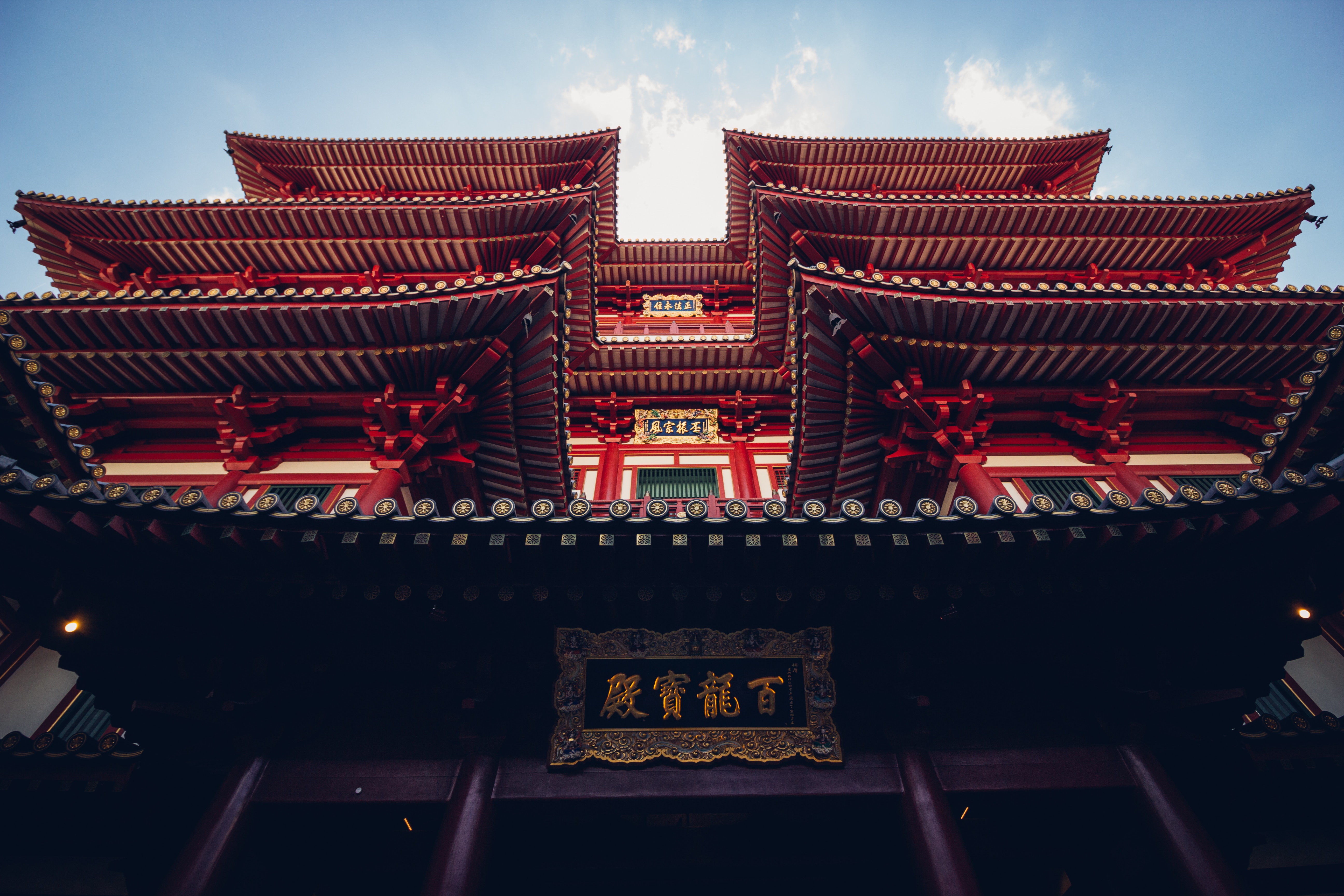 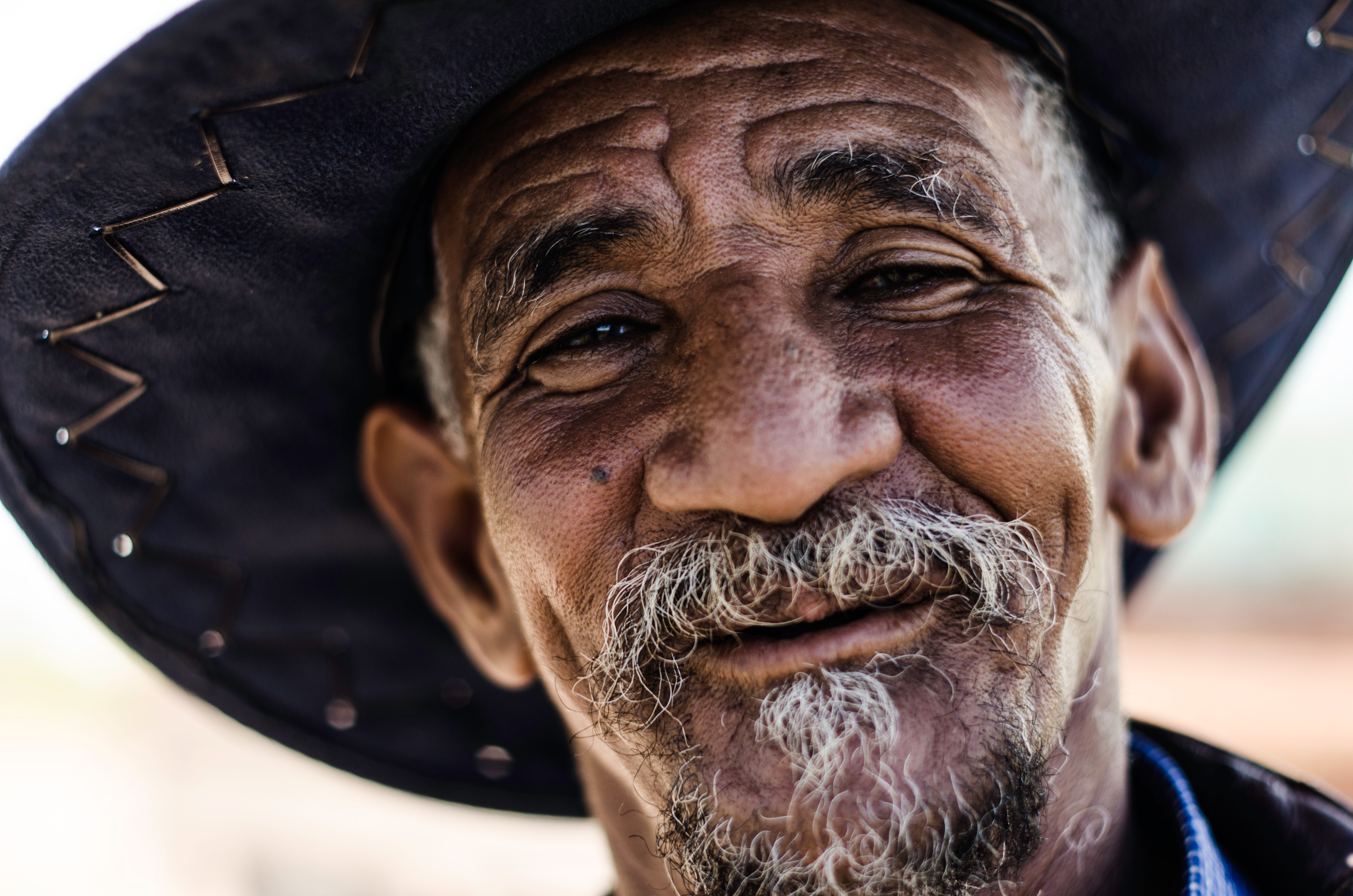 –Show your gratitude in ways other than paying: In Africa it is said that bringing tokens of gratitude shall permit your photography, but in other countries it’s frowned upon. These offerings may be seen as begging, which is not a good look. Be mindful and try and think of a better way to consent to your photography besides bribing.

–Do not give money or gifts to children: Our Editor in Chief Michael Bonocore has written extensively about this before. But no good can come when children believe they don’t need to go to school because they are cute and tourists will pay to take their photo. Eventually, their cuteness fades and they are left without an education.

–Stray away from bringing extensive amounts of equipment. First off, it’s not functional when traveling and secondly, it can be super intimidating. Another good tip is to use a diffuser to minimize your flash, since it can be frightening and/or triggering to foreigners.

–Last but not least, DON’T exchange any false promises. Make sure if you inquire your subjects name, address, ect., you are actually going to send them your work after. Some people will only give you the satisfaction of photographing them, knowing that they will be featured somewhere. Just because someone is in a foreign country far, far away doesn’t mean you should lie to them, forget about them, and never follow up. Give them the same common courtesy you would give that high-end model you’ve shot in the past.

We hope this list of Do’s and Dont’s keeps you in check! What did we miss? Let us know in the comments below! 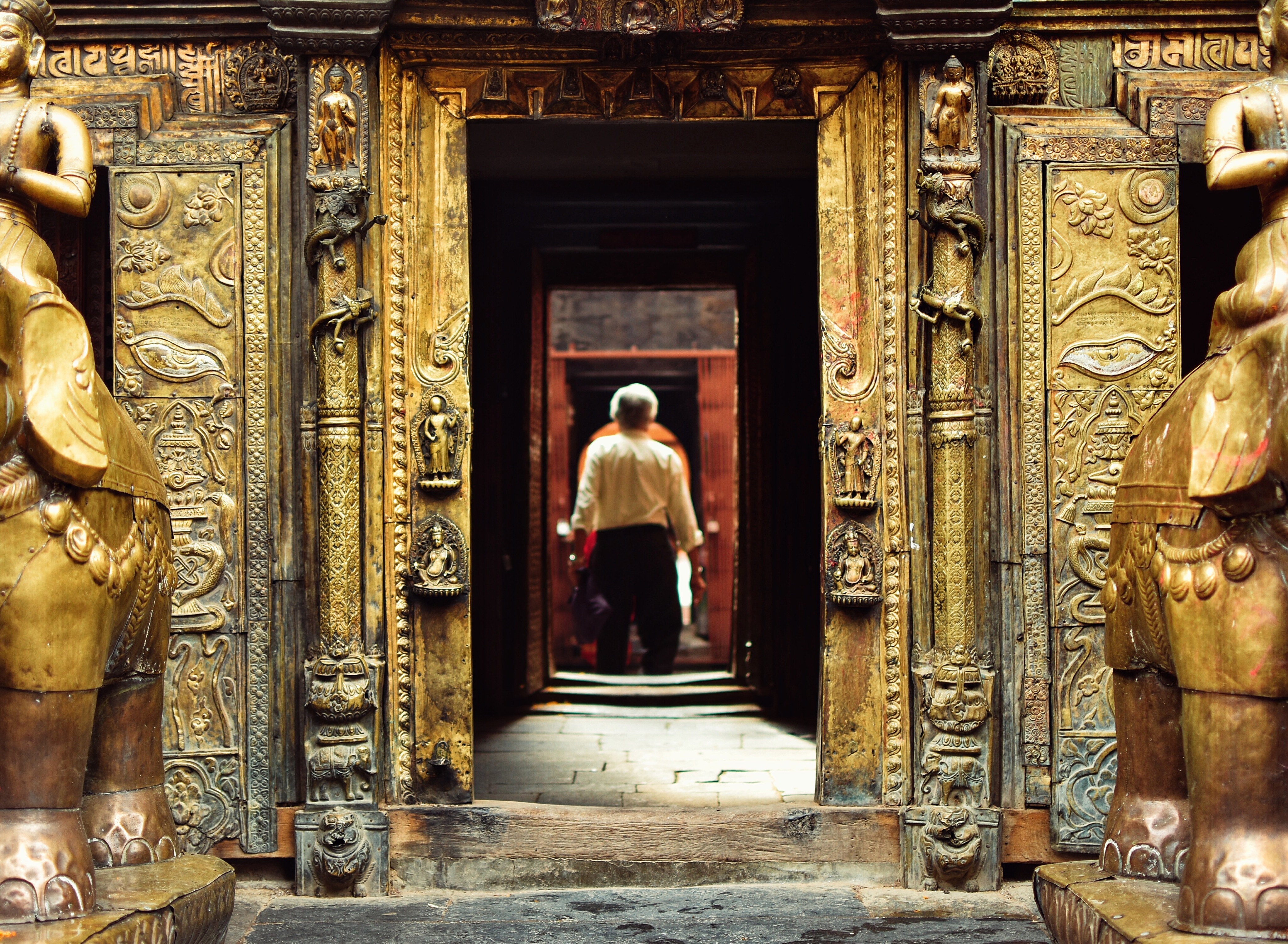 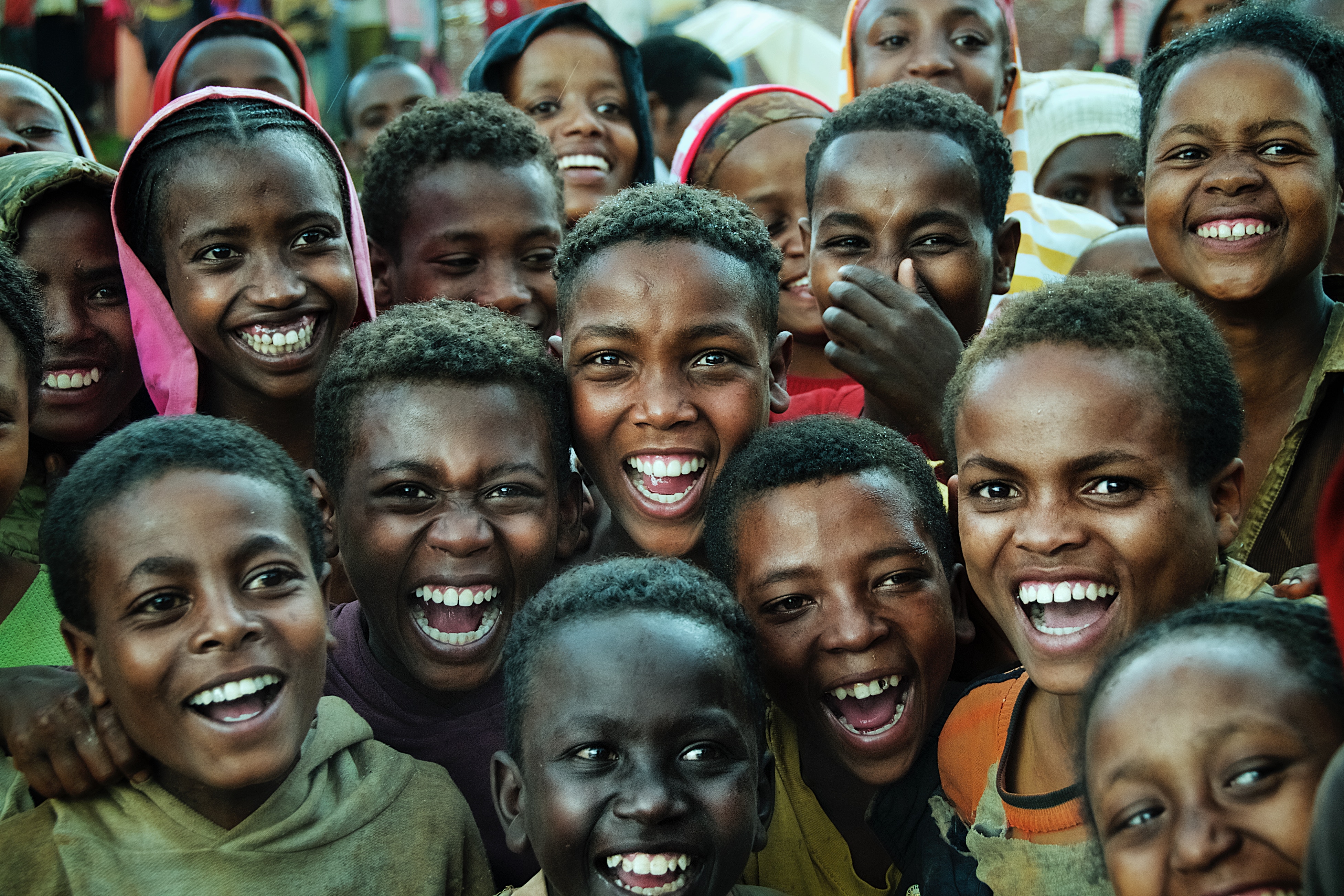 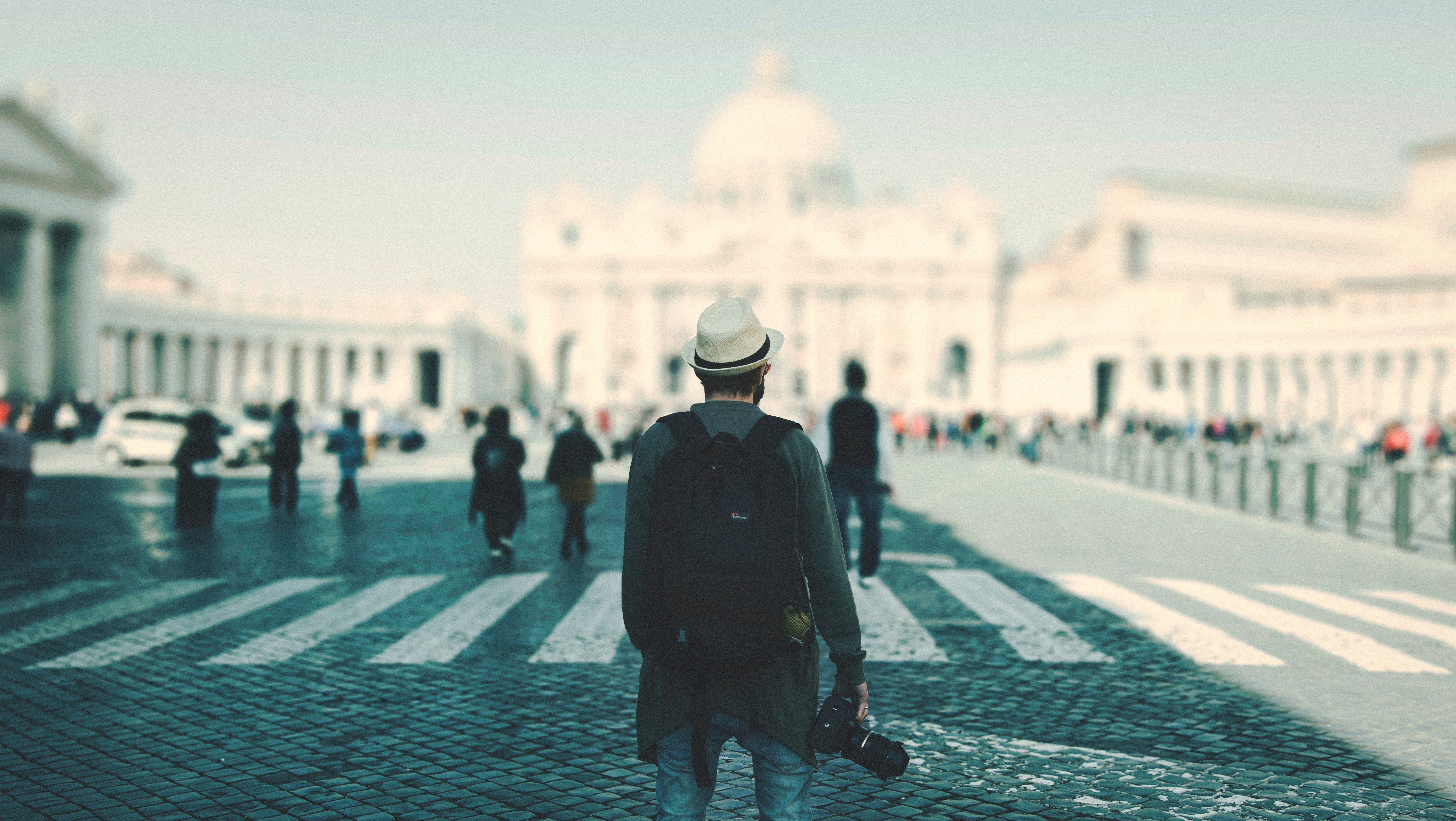 At Home Outdoors: A Road Trip Through The Snowy Canadian Rockies

50 Photos That Show The Beauty of Everyday...

Hey just wanted to give you a brief heads up and
let you know a few of the pictures aren’t loading correctly.
I’m not sure why but I think its a linking issue.
I’ve tried it in two different internet browsers and both show the same results.

Yes! Finally someone writes about g.

I just want to say I’m beginner to weblog and actually loved your blog. Most likely I’m planning to bookmark your website . You definitely have exceptional articles and reviews. Appreciate it for sharing your webpage.

Appreciating the time and energy you put into your blog and in depth information you provide. It’s great to come across a blog every once in a while that isn’t the same old rehashed material. Great read! I’ve saved your site and I’m adding your RSS feeds to my Google account.

you’re truly a just right webmaster. The site loading pace is amazing. It kind of feels that you’re doing any unique trick. Furthermore, The contents are masterwork. you have performed a fantastic process on this topic!

Simply want to say your article is as amazing. The clearness for your publish is just spectacular and that i could think you’re knowledgeable in this subject. Well along with your permission allow me to seize your RSS feed to keep up to date with approaching post. Thank you a million and please continue the gratifying work.

Hey just wanted to give you a quick heads up. The text in your post seem to be running off the screen in Chrome. I’m not sure if this is a format issue or something to do with internet browser compatibility but I thought I’d post to let you know. The design and style look great though! Hope you get the issue fixed soon. Cheers