The Vimeo Staff Pick, “Instravel – A Photogenic Mass Tourism Experience” will make you think twice about that obligatory tourist photo that you will most likely post to Instagram on your next vacation.  You know the photos: The timeless picture of your passport book, the wing of the plane, that authentic local cuisine, all of the classic landmarks in the major cities, your bare legs on a tropical beach (if you haven’t take the hotdogs or legs quiz online, then please go do it now). 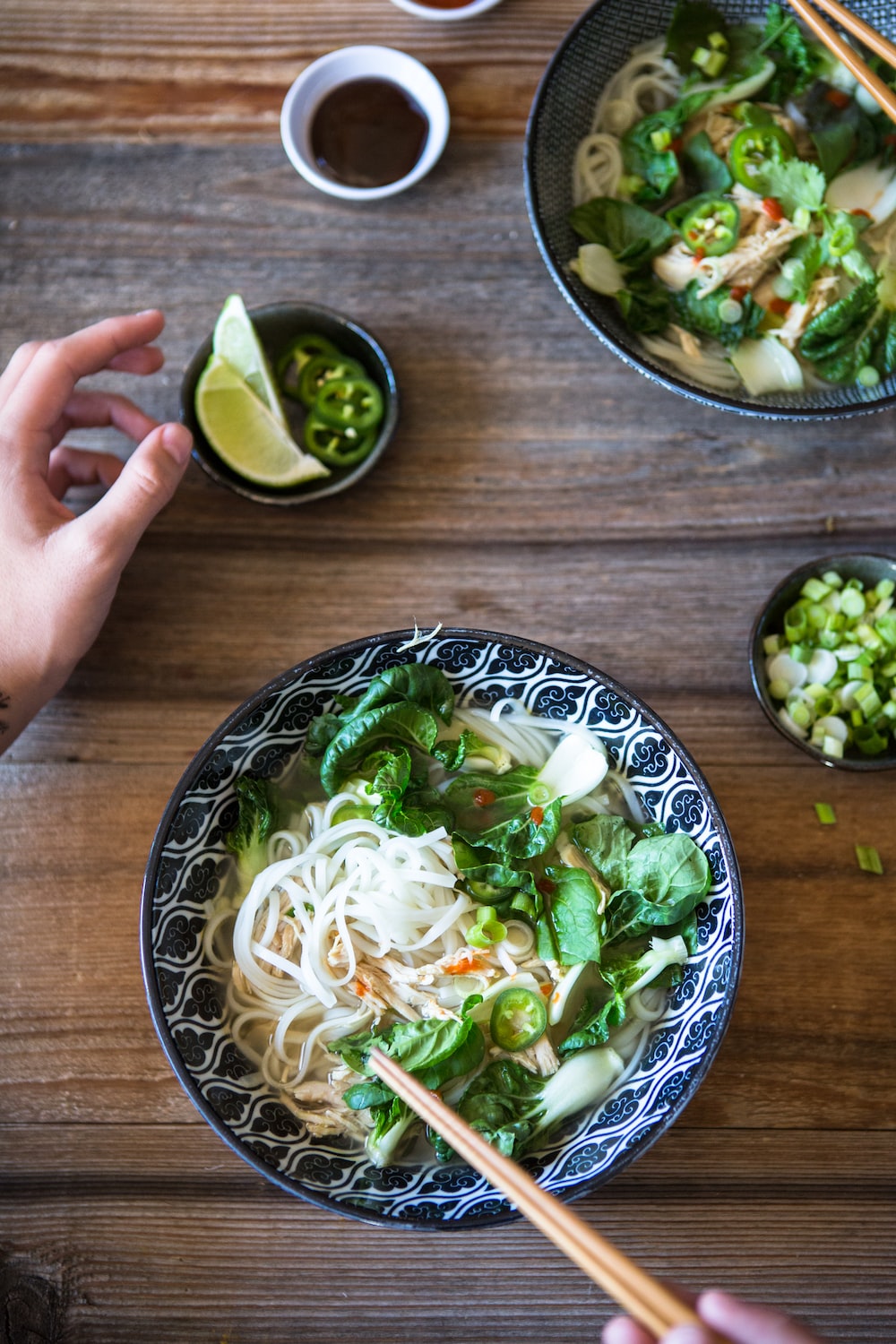 Vietnam? Or that pho place down the street?

Traveling is supposed to grant you a sense of wonder, an openness to experiences and differing lifestyles–but maybe it loses some of its vitality when you are just following the masses and seeing it all through the filter of a phone screen.  And that’s what the film comes down to: in trying to get that photo for your followers to double tap and give you those much needed likes for vindication, you might be missing the point of traveling in general.

The video creator, Oliver, made this with that in mind.  He wrote:

“During my trip, I felt that many people didn’t really enjoy the moment and were hooked to their smartphones. As if the ultimate goal of travel was to brag about it online and run after the likes and followers.”

Having been guilty of taking similar photos, this video is funny, enlightening, and sad all at the same time.  But that’s okay, because Oliver felt similar:

“So I’m basically making fun of something I’m part of. The irony is strong.”

Whether you are guilty of it or not, you can still laugh at it.  And maybe it’ll make you think about enjoying the moment rather than worry what your followers are going to think…Okay, you spent a lot of time and money to get there, so yeah, take the photo, but you know, do it for yourself and not for them.

6 Reasons Why You Should Go To Sony’s Kando Trip 2.0

“Where have the Canary Islands been all my...

I believe this is among the such a lot significant information for me.
And i’m happy reading your article. However should statement on few general issues, The website taste is great, the articles is in reality nice : D.
Excellent process, cheers

continuously i used to read smaller articles or reviews which as well clear their motive,
and that is also happening with this article which I
am reading now.

My partner and I stumbled over here from a different web address
and thought I may as well check things out. I like what I see so i am just following you.

Look forward to finding out about your web page repeatedly.

I like the valuable information you supply in your articles.
I’ll bookmark your blog and take a look at once more here regularly.
I’m slightly sure I’ll be informed many new stuff proper right here!
Best of luck for the following!

Hi to all, the contents existing at this site are actually remarkable for people
knowledge, well, keep up the good work fellows.