Unless you have been living under a rock, by now you have most likely seen the once in a lifetime event capture by renowned weather and environmental photographer Kelly Delay. In case you somehow missed it, below you will see the photo that has the internet abuzz. Delay captured this double tornado coming to life from underneath a massive super cell in the Colorado plains last week. 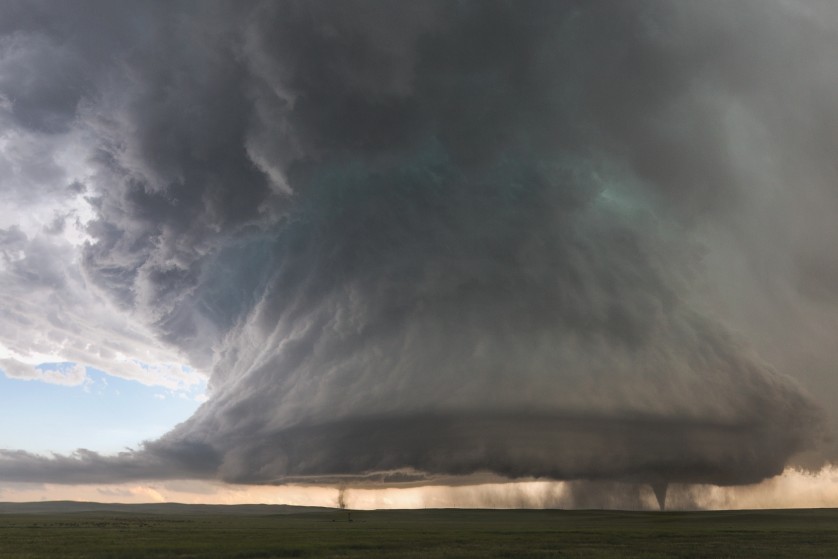 Delay described this event as his elusive “unicorn” in an interview with Wired. He had dreamed of the photo for years, but being such a rare event, a lot of luck is needed to be in the right place at the right time.

I asked Delay how he had the know how to remember to take out his iPhone to capture video, when his mind must have been focused on capturing the rare event before it disappeared forever.

Well, believe it or not, the double tornado was persistent, It lasted for about 40 minutes while I was there. I took short bursts here and there, would grab another camera, do the same, repeat. The storm was moving very slow, allowing me to experiment with different compositions, cameras, and video clips from my iPhone.

The photo is an incredible display of Mother Nature at her most beautiful…and deadly. Delay shared an exclusive video with Resource Magazine Online that he captured throughout the day’s chase, including the moment the double tornado touched down.

Below is a collection of Delay’s favorite photos that he has recently captured. 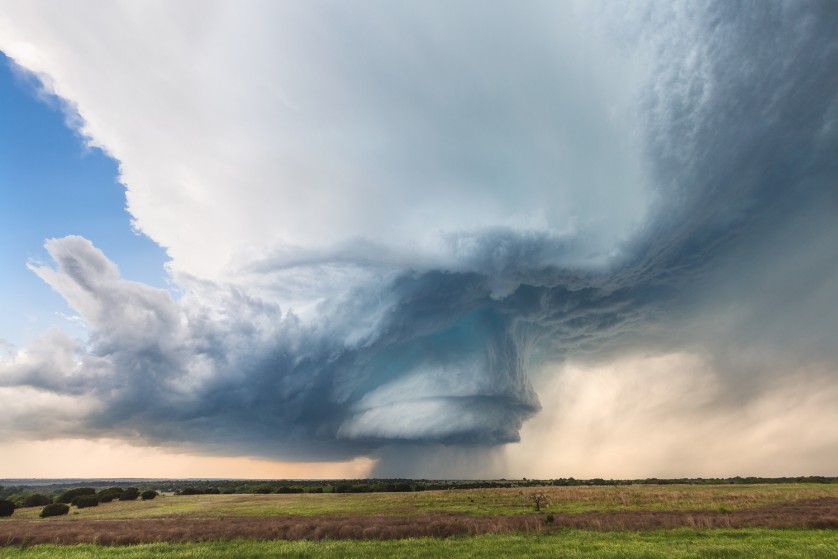 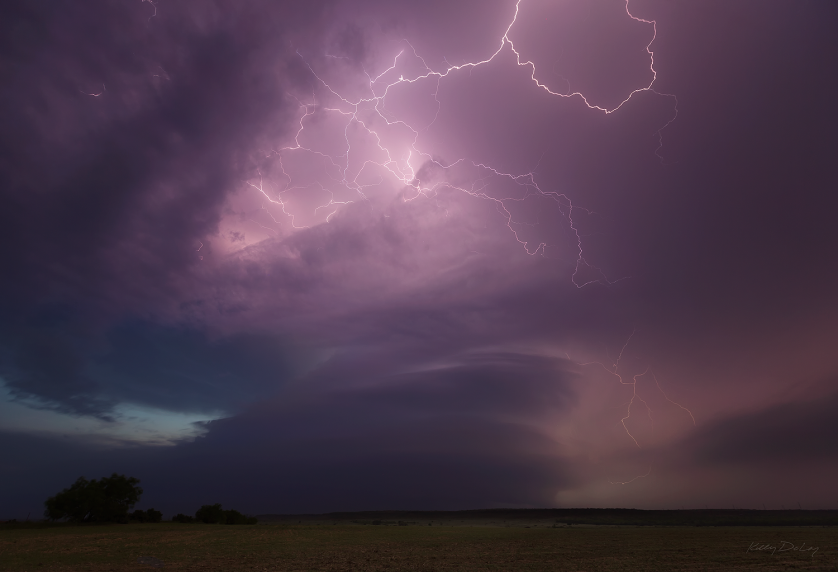 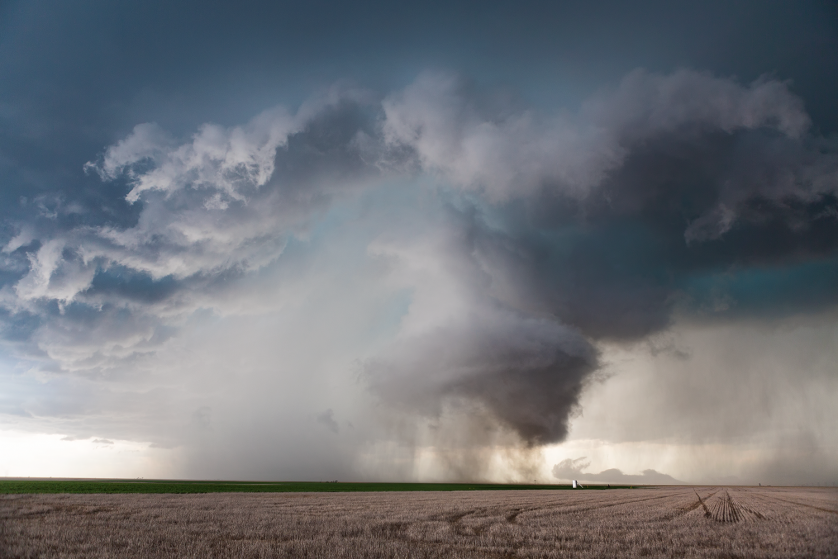 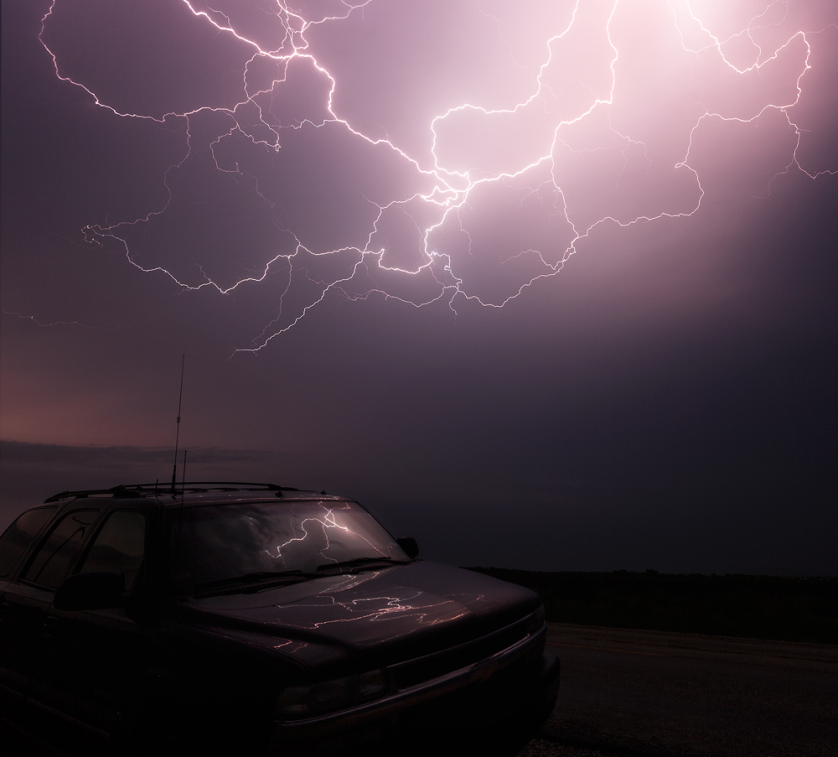 Dear Photographers: Please Don’t Get On A Plane To Nepal

Can I simply say what a relief to uncover somebody that really knows what they’re talking about over the internet.
You definitely know how to bring a problem to light and make it important.

More people should read this and understand this side of your story.
I was surprised you aren’t more popular since you definitely have the
gift.

If some one needs to be updated with newest technologies afterward he must be visit this web site and be up
to date every day.

Hey I know this is off topic but I was wondering if you knew
of any widgets I could add to my blog that automatically tweet
my newest twitter updates. I’ve been looking for a plug-in like this for quite some time
and was hoping maybe you would have some experience with something like
this. Please let me know if you run into anything. I truly enjoy reading your blog and
I look forward to your new updates.