Norway, the Scandinavian country that contains some of the world’s most rugged and beautiful coastline, has mainly avoided the same amount of photography tourism that it’s neighbor Iceland has experienced. But in recent years, photos of Norway’s snow capped mountains, frozen lakes, and Northern Lights have become increasingly more abundant on social media sites like Facebook and 500px. And for good reason.

It appears the secret is out, and photographers and filmmakers are flocking to the Arctic regions of Norway in record numbers to capture the pristine landscapes. Much of the excitement can be credited to the dedicated photographers and filmmakers who publish their beautiful and hard earned work for fellow artists and travelers to see. But possibly, no filmmaker has invested as much time and effort as Morten Rustad from Rustad Media.

In his YouTube description, Rustad describes the great distance traveled and the time commitment that went into creating Norway – A Time-Lapse Adventure.

This is a time-lapse video resulting from a 15,000 km (almost 10,000 miles) long road trip and tens of thousands of images taken along the way over the a 5 month period. The journey covered all of Norway’s 19 counties, from the far south to the Russian border in the Northeast.

The aim of this 5 minute short film is to show the variety of Norway, everything from the deep fjords in the Southwest, to the moon landscape in the North, the Aurora Borealis (Nothern Lights) and the settlements and cities around the country, both in summer and wintertime. The video shows some of the most scenic places in Norway, such as Lofoten, Senja, Helgelandskysten, Geirangerfjorden, Nærøyfjorden and Preikestolen.

The resulting short film, available for viewing in 4k, is an incredible piece of art, which shows why Norway is quickly becoming a visual artist’s frozen paradise.

If you are interested in experiencing what Norway has to offer to photographers, book a photo tour and workshop with the team over at Loften Tours. If you prefer to experience the Arctic alone, grab some hotels in the Lofoten Islands and experience some of the most incredible landscapes in the world. 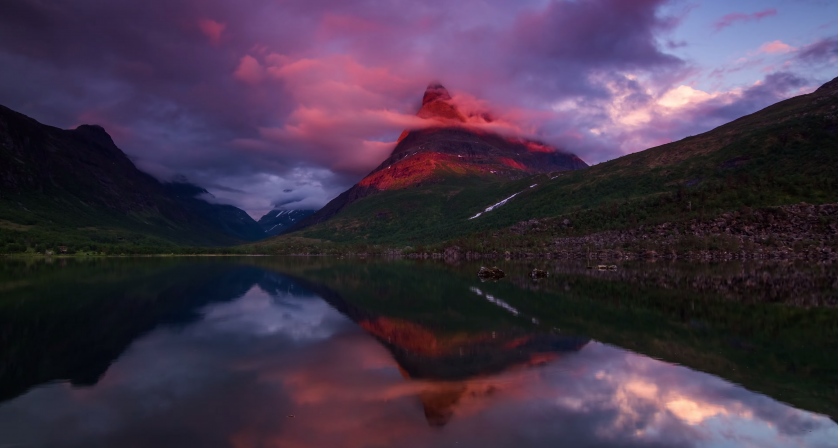 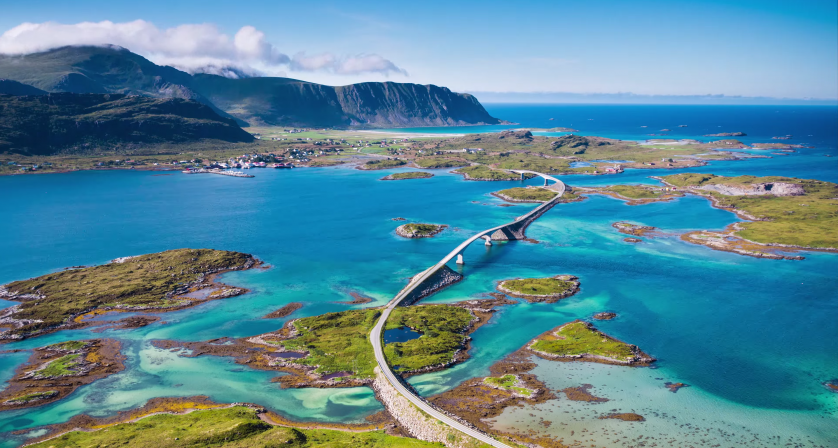 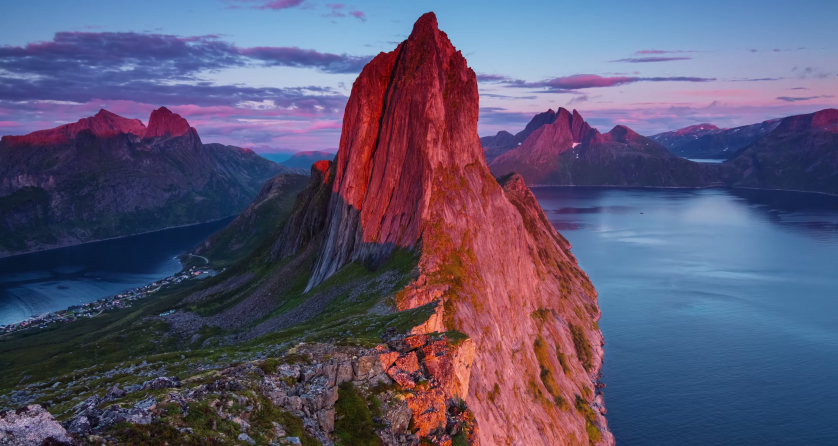 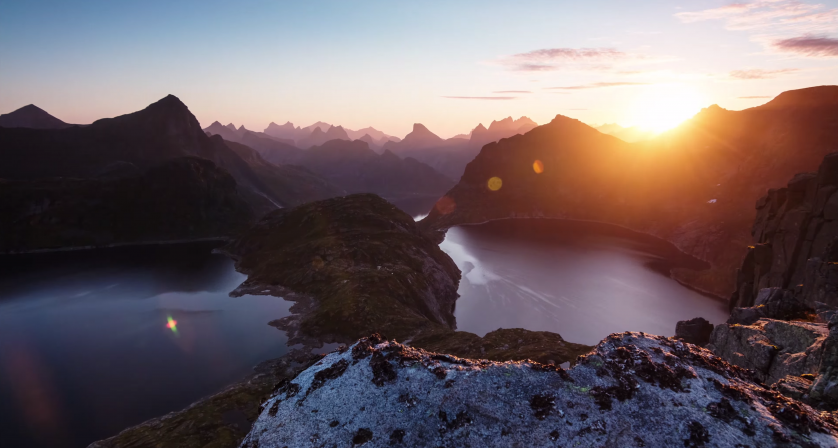 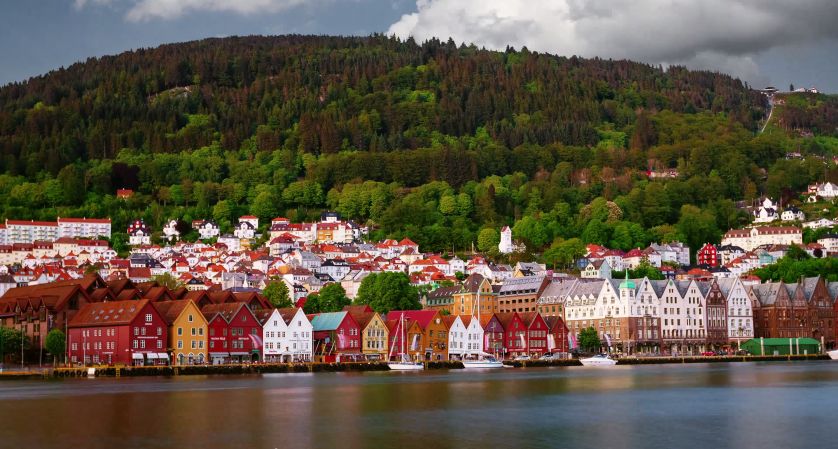 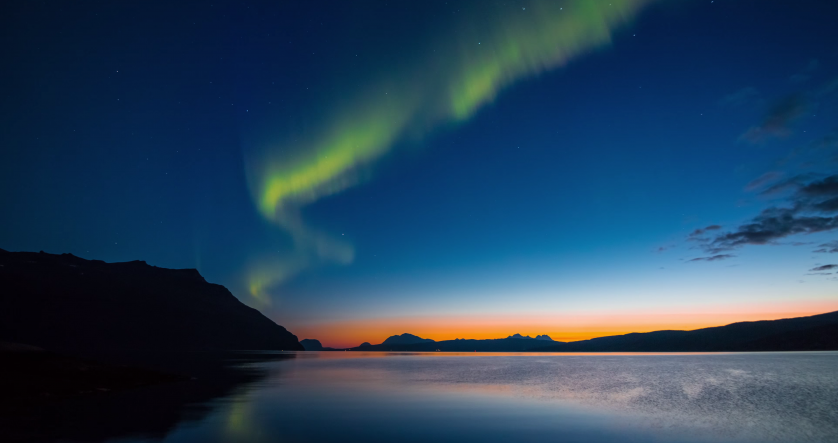 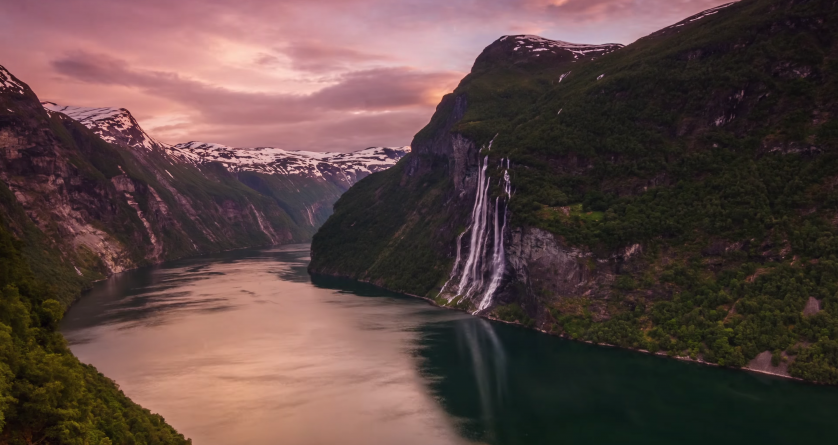 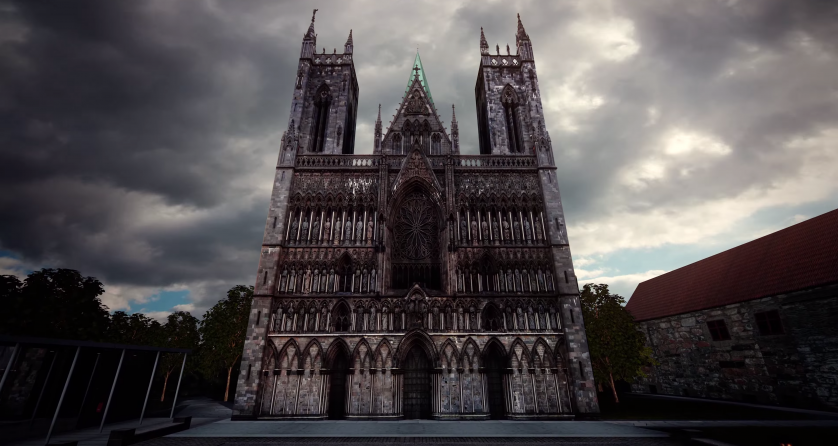 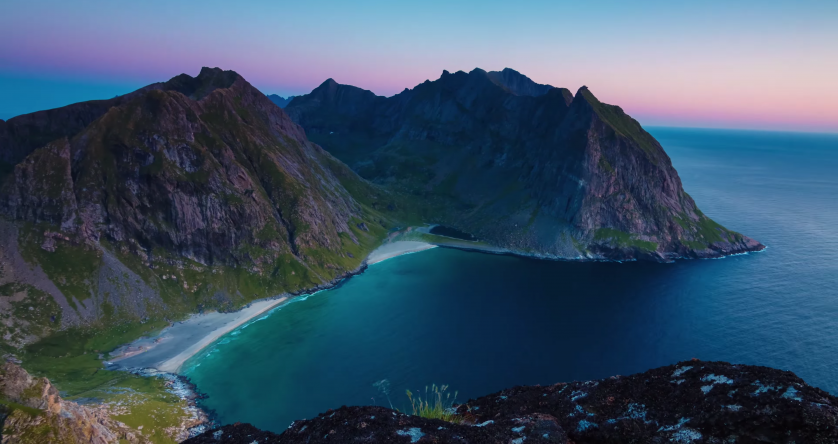 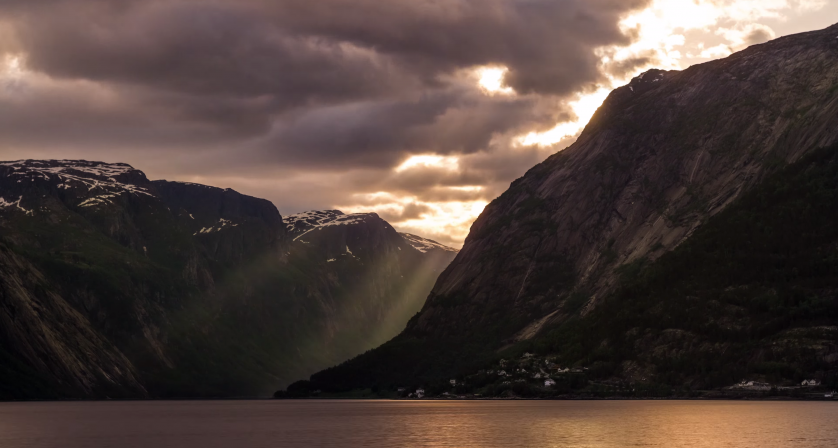 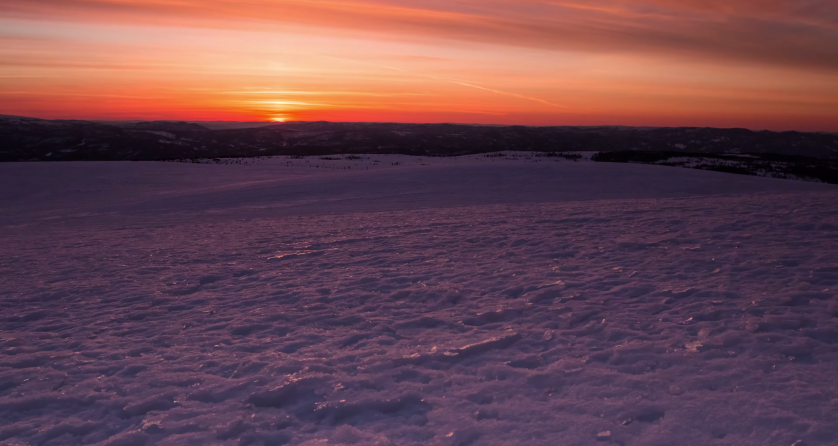 Incredible Environmental Portraits Show A Unique And Beautiful Side Of Iceland

7 Tips For Taking Photos in a Blizzard

Marvelous, what a website it is! This blog provides valuable information to us, keep it
up.

Great post. I was checking constantly this weblog and I am impressed!
Extremely helpful info particularly the closing part :
) I take care of such information a lot. I was seeking this particular info
for a very long time. Thank you and good luck.

Very great post. I simply stumbled upon your weblog and wished to say
that I’ve really loved surfing around your blog posts.
In any case I’ll be subscribing for your feed and I’m hoping you
write once more very soon!